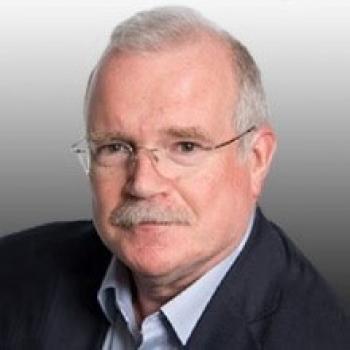 Professor of Immunology and Institute Director

Institute of Immunology and Immunotherapy

David Wraith is an immunologist who has worked in the field of T cell biology for over 38 years. He is best known for his work on autoimmunity and immunotherapy. His research team revealed mechanisms whereby autoreactive T-cells escape deletion in the thymus and thus appear in the repertoire of all individuals (Cell, 1989; Immunity, 1995; Nat. Immunol, 2002a). He also demonstrated that autoreactive T-cells can be silenced by suitable administration of fragments of their protein targets (EJI, 1998). This highly focused immunotherapy involves a negative feedback mechanism (J.Exp.Med. 2009) and can be adapted for treatment of any autoimmune or allergic disease.

His research group has defined the rules governing the design of therapeutic peptides (Nat.Immunol, 2002b) and revealed the molecular basis of the T cell desensitisation that results from their use (Nat. Comms. 2014; Cell Reports, 2020). He is now developing this form of antigen-specific immunotherapy through Apitope and has successfully completed clinical trials of peptide immunotherapy in multiple sclerosis (Neurology N2, 2015; Neurology, 2018) and Graves’ disease (Thyroid, 2019).