The spike protein of SARS-CoV-2 is known to enable viral invasion into human cells through direct binding to host receptors including ACE2. An alternate entry receptor for the virus was recently proposed to be basigin/CD147. These early studies have already prompted a clinical trial and multiple published hypotheses speculating on the role of this host receptor in viral infection and pathogenesis. Here, we report that we are unable to find evidence supporting the role of basigin as a putative spike binding receptor. Recombinant forms of the SARS-CoV-2 spike do not interact with basigin expressed on the surface of human cells, and by using specialized assays tailored to detect receptor interactions as weak or weaker than the proposed basigin-spike binding, we report no evidence for a direct interaction between the viral spike protein to either of the two common isoforms of basigin. Finally, removing basigin from the surface of human lung epithelial cells by CRISPR/Cas9 results in no change in their susceptibility to SARS-CoV-2 infection. Given the pressing need for clarity on which viral targets may lead to promising therapeutics, we present these findings to allow more informed decisions about the translational relevance of this putative mechanism in the race to understand and treat COVID-19. 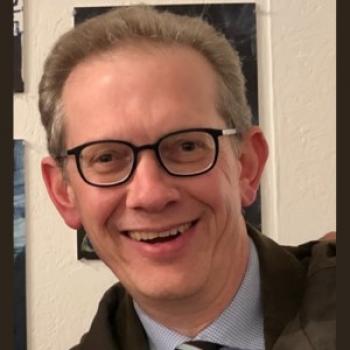