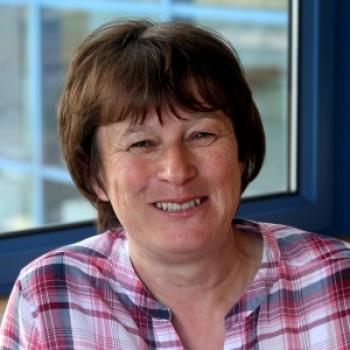 Professor Doreen Cantrell is a Wellcome Trust Principal Research Fellow at the School of Life Sciences, University of Dundee. Her research interests are focused on T lymphocyte development and activation, a key process to the comprehension and manipulation of mammalian immune responses.