"It has been recently suggested that prior exposure to seasonal coronaviruses might confer cross-protection against SARS-CoV-2. Whether SARS-CoV-2 infection itself confers immunity to reinfection has not been established. Immunity is probable, at least in the short term, because reinfections are infrequently reported, despite over 55 million primary infections occurring worldwide since December 2019. Protection against short term reinfection has been observed in a non-human primate model of SARS-CoV-2. A small clinical study was also suggestive. Immunity to seasonal coronaviruses is maintained for up to 12 months. The second wave of SARS-CoV-2 transmission provides an opportunity to detect early signals of immunity. We previously defined a large cohort of over 11,000 healthcare workers (HCWs) with documented evidence of previous infection status during the first wave of the SARS-CoV-2 pandemic, from March to April 2020. A second wave of SARS-CoV-2 transmission occurred in our setting from October to November 2020, approximately 7 months later. We undertook a retrospective analysis of HCW testing data during this second wave, to address the question of whether previous SARS-CoV-2 infection was associated with protection. ..." 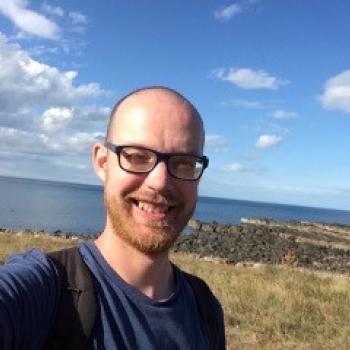