What parts of the immune system are involved in generating a protective response against COVID-19 and how long does this immunity last?

One question that has been debated at length throughout the outbreak of SARS-CoV-2 is whether catching the virus once makes you immune to it in future. It is easy to assume this is the case, as a well-known feature of the immune system is being able to ‘remember’ a virus from a previous infection and fight it off before it causes further damage, a mechanism that one might say makes a person ‘immune’ from the virus. However, while this is often the case, this immunity does not always last forever, or indeed for very long. We don’t yet know for certain whether people who have previously contracted SARS-CoV-2 become immune after the fact, or if they are, how long that immunity lasts.

The ways in which immunity are achieved also vary – the immune system has a number of mechanisms at its disposal to keep SARS-CoV-2 at bay if it comes into contact with it again, but which one (or ones) it uses in the case of COVID-19 immunity are still largely unknown.

There are four outstanding research questions for this theme:

1.  What is the specific way in which T cells can recognise cells infected with SARS-CoV-2?

Several UK-CIC research centres are starting to look at how T cells recognise other cells that become infected with SARS-CoV-2. This is an important stage of the immune response, and so understanding this in more detail could have an impact on treatment approaches. Consortium researchers will use a range of approaches that can now be combined due to the collaborative approach of this project.

2.  How important is immune memory in different areas of the body, such as the nose and airways?

Almost all studies of the immune response to SARS-CoV-2 have focused on immune cells in the blood, however the immune response within specific tissues such as the nose and lungs are just as important. Researchers within UK-CIC have world-leading expertise on the immune functions of the airways and digestive tract, both areas which are prone to exposure to the virus (i.e. through breathing or consuming food/drink) and therefore have specific defences to prevent infection. These researchers will look in detail at how the immune system in these areas deals specifically with re-exposure to SARS-CoV-2.

3.  Does immunity weaken with time? Can people become re-infected?

A central question in the current pandemic is whether or not immunity will wane over time. Furthermore, a critical question for public health is whether people can become re-infected with SARS-CoV-2, or even if exposure to low levels of the virus may actually maintain a level of immunity to it.

Taking advantage of the power of the well-established ISARIC4C consortium and other patient cohorts around the UK, we will address this question in a new follow up study. It will provide internationally-leading deep analysis of patients recruited at the peak of the first wave of infection, and follow up with them at regular intervals to assess their levels of immunity to SARS-CoV-2.

4.  What can we learn by analysing how cells respond to re-infection in different groups? For example, in children versus the elderly, or asymptomatic patients versus those with severe disease.

UK-CIC also includes researchers from a number of ongoing large patient cohort studies that are incredibly useful for tracking and measuring immunity over time. SIREN, Born in Bradford, and the Avon Longitudinal Study of Parents and Children (ALSPAC, also called Children of the 90s) have been collecting samples from 10,000s of people around the UK over time. In fact, due to the ongoing nature of their work, much of the information needed to study how immunity varies has already been collected before the outbreak of SARS-CoV-2, and these participants can be followed up with in future to see what differences exist in those exposed to it. This is an invaluable resource for study and, due to the varying nature of people included in each cohort, researchers will also be able to see how immunity varies between subgroups.

Go to our For The Public page for more information and helpful resources on COVID-19. 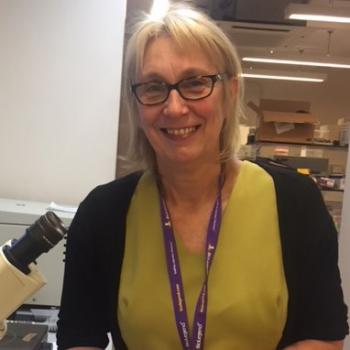 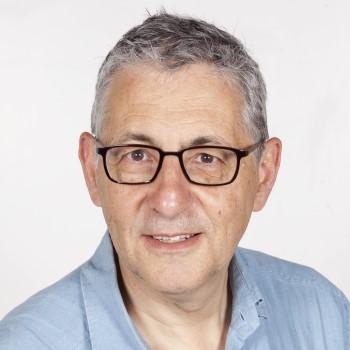 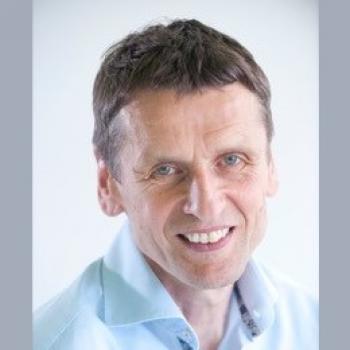 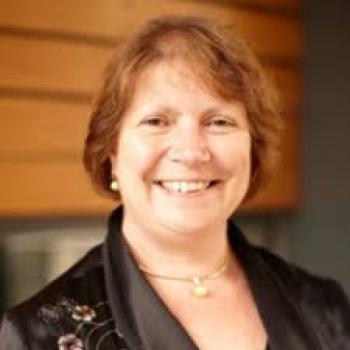