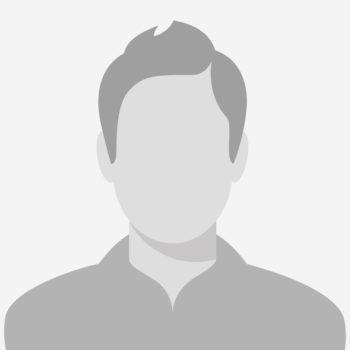 Institute of Immunology and Immunotherapy

Jianmin's work in the field of herpes viruses began in Beijing where my PhD thesis involved the expression and optimisation of EBV proteins with the potential to be incorporated into EBV vaccines. From 2004, they joined the EBV team in Birmingham and worked with Prof. Alan Rickinson and Prof. Martin Rowe for 10 years and focused on immune evasion strategies by EBV. 2013, Jianmin joined Prof Paul Moss’s group and became a lecturer at 2016. Since then, they have been working on cellular immunity to CMV. At the same time, they have developed their own research interest on NK cell biology in various cancer settings.