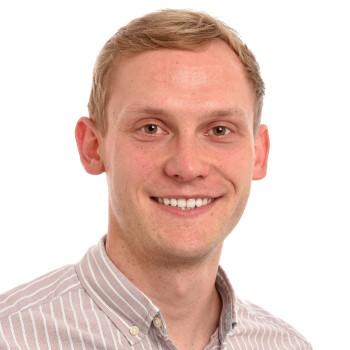 Ryan Thwaites is a Research Associate within the Department of Respiratory Medicine of the National Heart and Lung Institute, Imperial College London. Ryan obtained his PhD in 2015 in the field of innate immunology from the Brighton and Sussex Medical School, University of Sussex. Following on from this work, he joined Professor Peter Openshaw and Professor Trevor Hansel at the NHLI.

His research continues to investigate the activity of the innate immune system in human disease, particularly during the anti-viral immune response. This work uses non-infectious human models of innate immune activation (such as Toll-like receptor agonists), experimental human infection models in addition to studies of natural respiratory viral infections. In addition to these biological interests, Ryan's work has developed non-invasive techniques for sampling the airways of infants during viral infections.